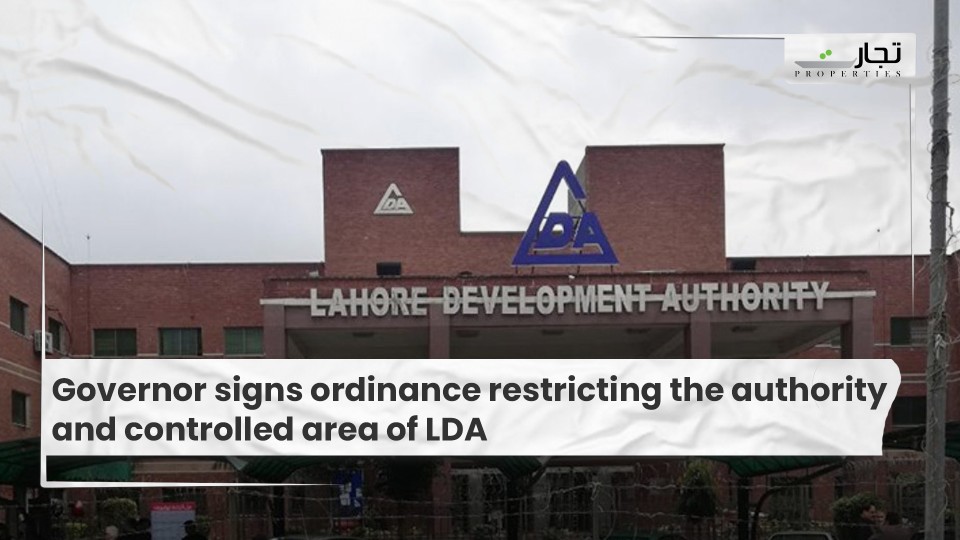 Lahore: According to a news source, Punjab Governor Chaudhary Sarwar released an ordinance to amend the Lahore Development Authority (LDA) Act 1975, which removes the authority’s jurisdictional power over Kasur, Nankana Sahib, and Sheikhupura.

According to reports, the ordinance was issued in response to a demand made by several provincial ministers, members of the provincial assembly (MPAs), and the general public. The governor told the media that the MPAs, ministers, and citizens of these districts had repeatedly demanded that they be excluded from the LDA’s jurisdiction.

Furthermore, the governor has released another ordinance authorizing the establishment of commercial courts in five Punjab districts, including Lahore. Commercial cases still pending in other courts will be moved to these proposed commercial courts under this ordinance. The case will be decided by the new courts in 180 days.