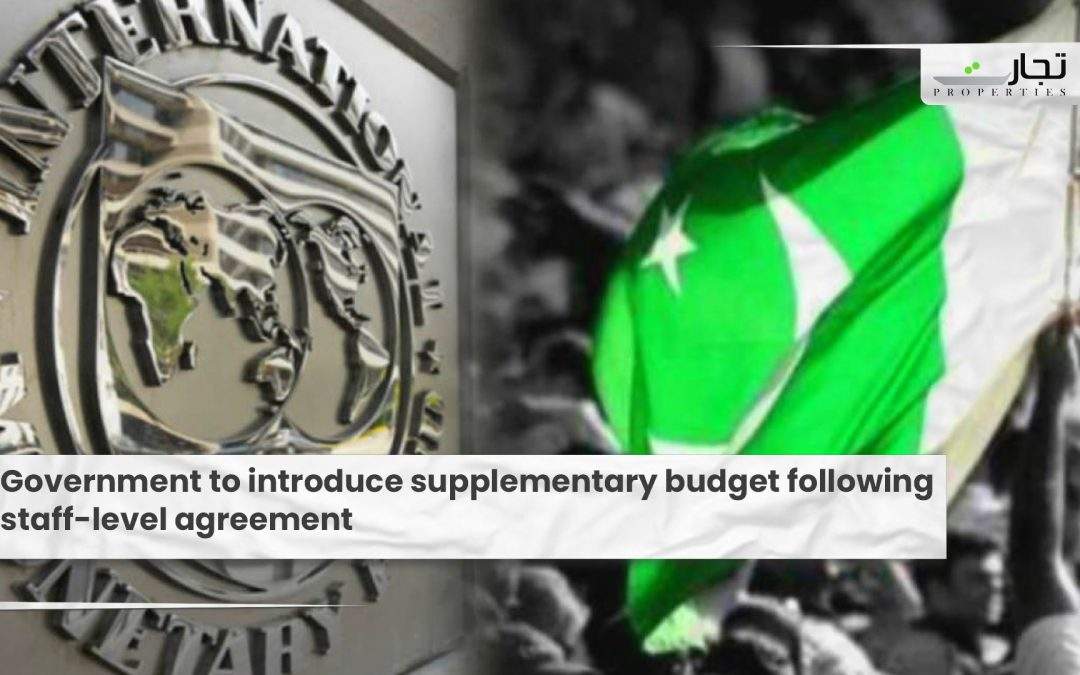 Islamabad: Shaukat Tarin, the Prime Minister’s Finance Adviser, announced the implementation of a supplementary budget on Monday (November 21) to meet IMF standards, according to news outlets. The declaration came after the government and the IMF achieved an agreement on the Extended Fund Facility’s USD 6 billion staff level.

The budget will feature a net fiscal adjustment of nearly PKR 550 billion for the balance of fiscal year 2021-22, according to the press announcement (FY22). He said the government has agreed to five reforms, including a 22 percent drop in development funding worth roughly PKR 200 billion, a PKR 300 billion increase in general sales tax target, a PKR 4 per litre fee on gasoline, and an audit of Covid-19 funds and the declaration of its beneficial owner.

The adviser also claimed that the government would introduce a bill in parliament asking autonomy for the State Bank of Pakistan (SBP) on terms of monetary policy, exchange rate, and recruitment; however, the SBP would still be accountable to parliament.

The government’s yearly revenue tax projections will be raised from PKR 5.8 trillion to PKR 6.1 trillion, according to the adviser, with the Federal Board of Revenue (FBR) having already collected PKR 225 billion in the first four months of FY22. It’s worth noting that Pakistan would receive USD 1.059 billion as a result of the revised tax aims and fiscal initiatives, increasing the total EFF payouts to roughly USD 3.027 billion.