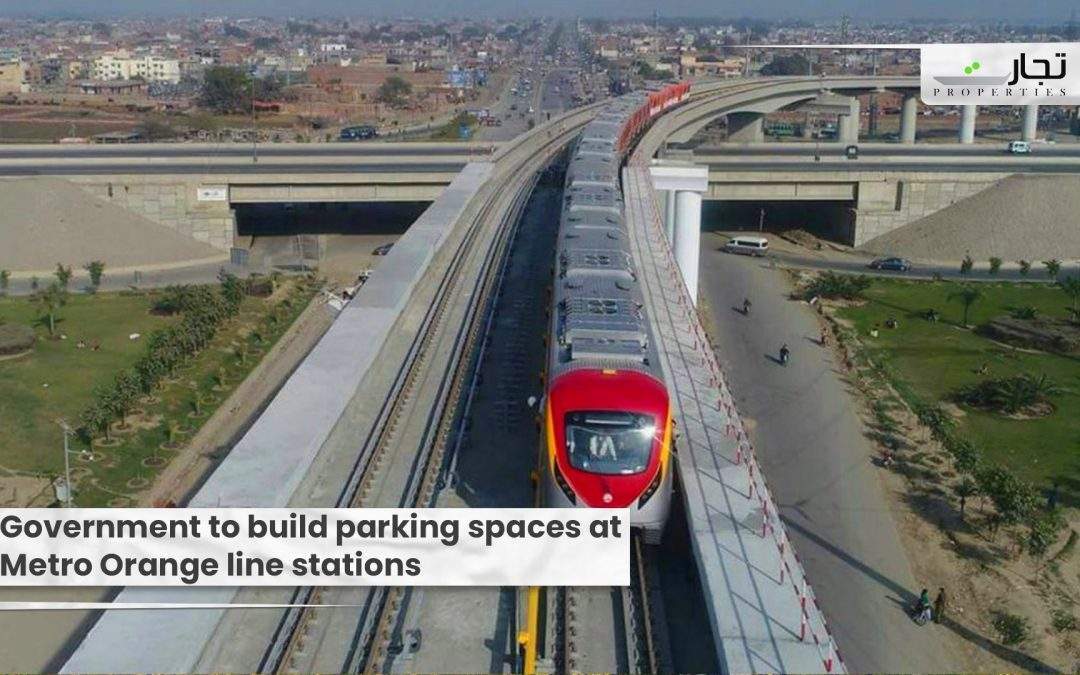 Lahore: According to press reports, the Punjab government decided on Wednesday (December 8) to build parking spaces and walkways alongside metro orange train stations. For the first phase of the project, the Lahore Development Authority (LDA) has set a budget of PKR 30.66 million.

According to the data, there is now just a parking space accessible at Ali Town and GPO metro orange train stations, leaving commuters, as well as officials and management of the metro train stations, with no other options. The government will build parking stations at Dhobi Ghat Stop, GT Road Stop, and Band Road Stop as part of the project.

A parking lot will be developed at the Government Women College Baghban Pura station, as well. In addition, the first phase of the project will include the installation of a drainage system and the rehabilitation of the stations. According to reports, the project’s first phase would be completed in four months. In this context, the LDA has requested interested parties to submit bids.