Gilgit-Shandur Expressway to be finished soon 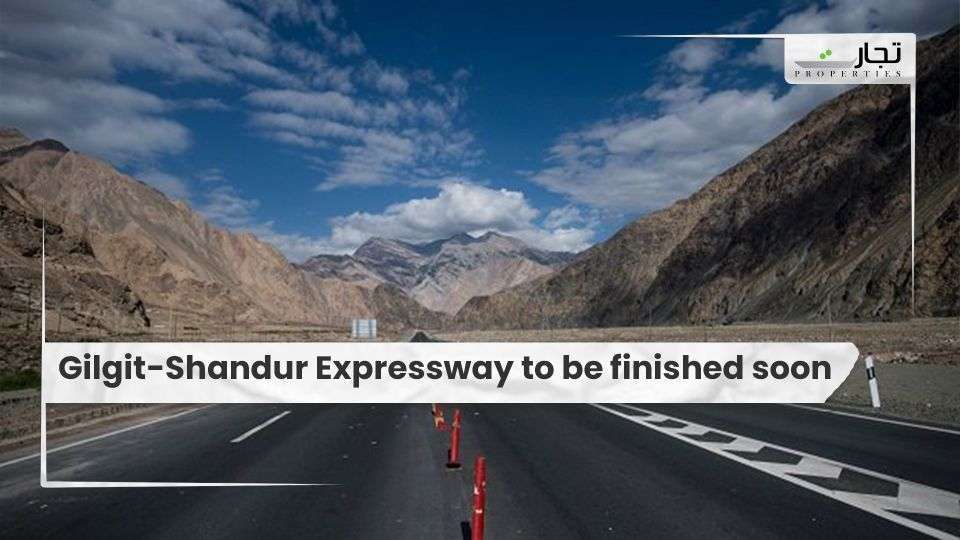 In a press conference, Federal Minister for Planning, Development, and Special Initiatives Asad Umar stated that the Rs50 billion Gilgit-Shandur Expressway Project will be completed soon.

He went on to say that the PTI government has set aside Rs 40.5 billion for the construction of projects in Gilgit Baltistan. In the fiscal year 2022-24, he vowed to increase the government allotment for the GB development package to Rs50 billion. The present government has made Gilgit-development Baltistan’s a primary priority.

Read more: Vaccination certificate is required to travel to Gilgit-Baltistan

The Gilgit-Shandor Expressway, according to the minister, will be built for Rs 50 billion and will be included in the CPEC (China Pakistan Economic Corridor).

According to Asad Umar, 19 large-scale projects were included in the Federal PSDP in the Gilgit-Baltistan integrated development plan.

He also discusses the immunization campaign in the United Kingdom. The state minister stated during the news conference that the government has established six immunization facilities across Gilgit Baltistan. Last month, Prime Minister Imran Khan announced a Rs370 billion five-year stimulus program for the scenic Gilgit Baltistan area. The Prime Minister declared that the government would invest Rs370 billion in the region over the next five years, promising to provide all feasible assistance to the region’s well-being.