First phase of Kurram Tangi dam to complete in 2023, according to Chairman WAPDA 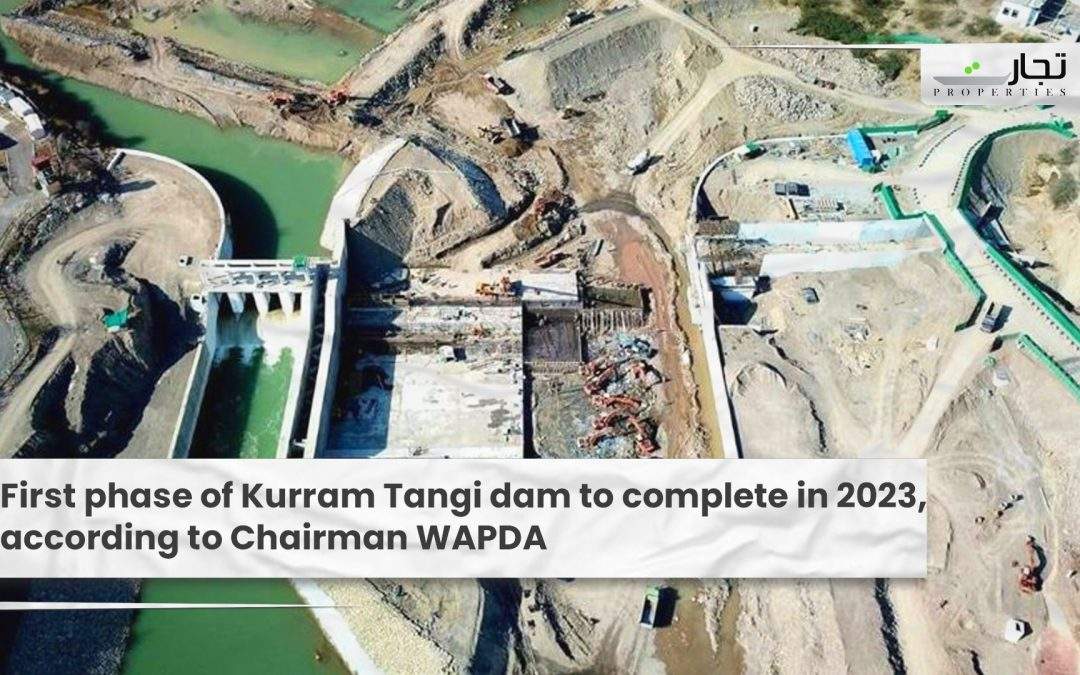 Islamabad: Lt Gen Muzammil Hussain, Chairman (retired) of the Water and Power Development Authority (WAPDA), announced on Tuesday (November 23) that the first phase of the Kurram Tangi dam project will be finished by 2023, according to news reports. He stated that the project’s completion would result in long-term development and boost agriculture in the province’s rural locations.

The project management updated the chairman on the dam’s progress and claimed that the project will be completed within the existing time frame with faster construction, according to the specifications. According to reports, one of the projects being created in Spinwam, North Wazirstan, to elevate former Federally Administered Tribal Areas is the Kurram Tangi Dam (FATA).

The project’s first stage will result in the irrigation of 16,380 acres of land and the generation of approximately 19 MW of power. The project will be funded with USD 80 million from the United States Agency for International Development (USAID), and another USD 45 million from an Italian bank as a soft credit to Khyber Pakhtunkhwa.