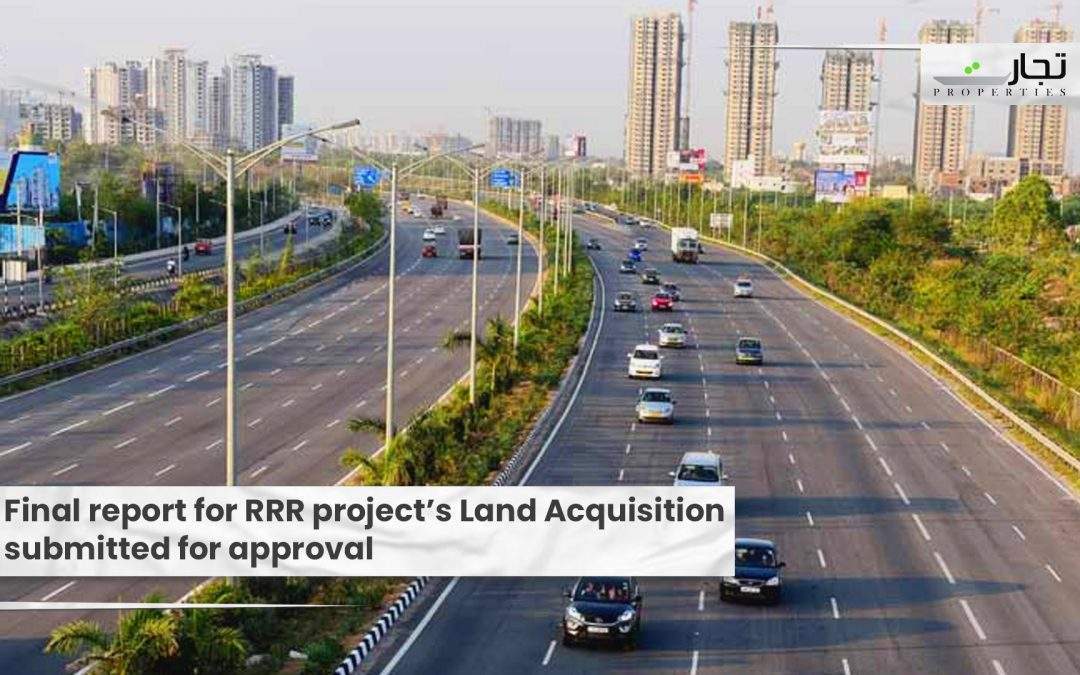 Rawalpindi: The Rawalpindi Ring Road (RRR) project’s land acquisition committee, the District Price Assessment Committee (DPAC), has filed its final report for the purchase of land in 28 villages along the proposed route, according to news reports.

At its next meeting, the Punjab Board of Revenue (BoR) will give its final approval to the land acquisition budget. According to sources, the government has already implemented Section 4 of the Land Acquisition Act 1894 to facilitate land acquisition. The land will be purchased at the DPAC’s planned fee of PKR 100,000 to 800,000 per kanal, according to officials. The finance department, on the other hand, will grant final clearance to the land purchase budget.

Furthermore, officials indicated that the government has recovered half of the land acquisition payments that were cancelled as a result of the theft allegations. Half of what is left, though, will be recovered soon.

Rawalpindi Commissioner Syed Gulzar Hussain Shah instructed Nespak to prepare a Project Concept-1 (PC-1) for the Ring Road’s merger with the motorway at Thalian Interchange during a visit to the projected ring road site. The final proposal will be reviewed and approved by the National Highway and Motorway Administration (NHA).

The Rawalpindi Ring Road (RRR) project is one of the city’s megaprojects, which must be mentioned. The 38-kilometer highway will connect Rawat and Murat and will divert traffic away from the city centre. The project is being launched as part of the Annual Development Programme (ADP), which will be funded by the provincial government.