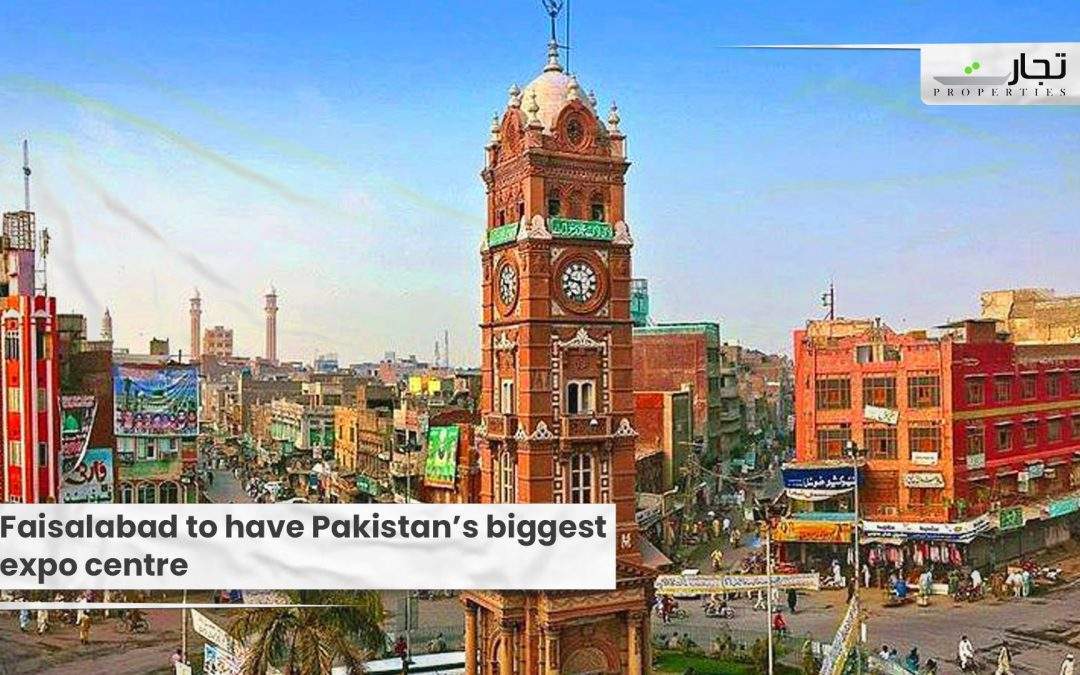 Read More: Traders for linking Faisalabad with ML-1 for transportation of goods

The expo centre, according to the facts, will assist overseas investors and industrialists. During the conference, it was also revealed that a convention centre will be built in Sialkot City. In order to enhance exports, the CM further announced that a surgical city will be built in Sialkot. He also stated that the government will shortly begin construction on the Chunian Aqua Park.

Moreover, CM Buzdar ordered the authorities concerned to make the SEZs in Chunian, Muzaffargarh, and Bahawalpur operational as soon as possible. He disclosed that funds were released for the provision of utilities for SEZs in Gujrat and Vehari and Quaid-e-Azam Business Park, Sheikhupura.