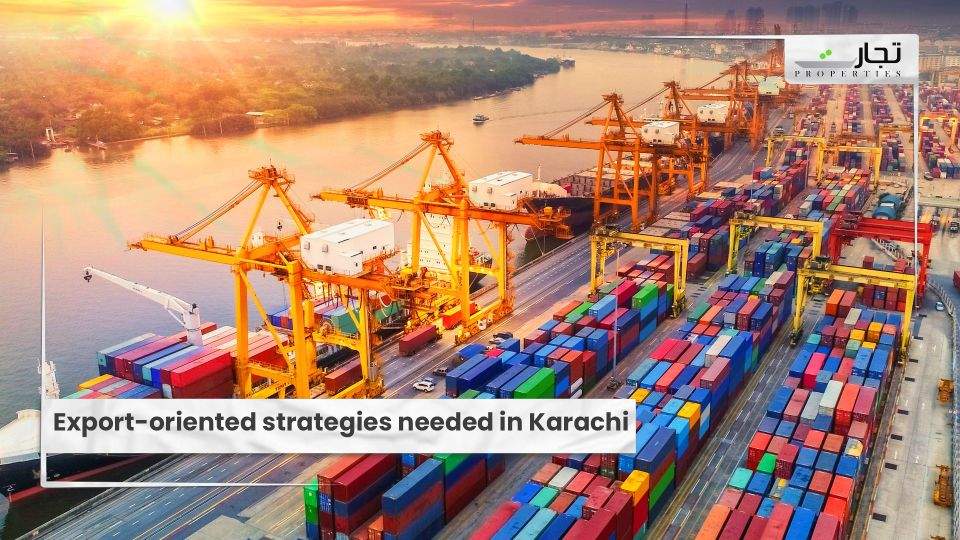 Karachi: According to the latest reports, the low level of exports as a percentage of GDP in compared to several of Pakistan’s neighboring nations and other Asian competitors is amongst the most remarkable statistics highlighting the low productivity levels and lack of capabilities of Pakistani enterprises to thrive in international production.

Considering information from the World Bank’s World Development Indicators, Pakistan’s exports as a ratio of Gdp in 2020 were a pathetic 10%. In 2017, this percentage had fallen to 8.3 percent.

It was one of the world’s cheapest levels, lower below the South Asian average of 17.2 percent and the East Asian average of 26.7 percent, bringing Pakistan on pace with a few sub-Saharan African nations. The most successful exporters in the region, such as Vietnam, Malaysia, and Thailand, report more than 50%, with Vietnam exceeding 100% of its GDP.

Although Pakistan’s GDP remained constant, several East Asian nations observed its development accelerated as they pursued a policy to improve the level of integration with regional and international markets.

Though, after the pandemic’s recovery, Pakistan’s exports have reached new highs. They have already exceeded $15 billion in the first six months of FY22, and analysts predict that by the conclusion of the fiscal year, they will have topped $30 billion.

However, Vietnam’s GDP per capita at purchasing power parity shot up to 8,200 international dollars in 2020, while that of Pakistan increased to 4,563.