Direct flights between Karachi and Skardu planned by PIA 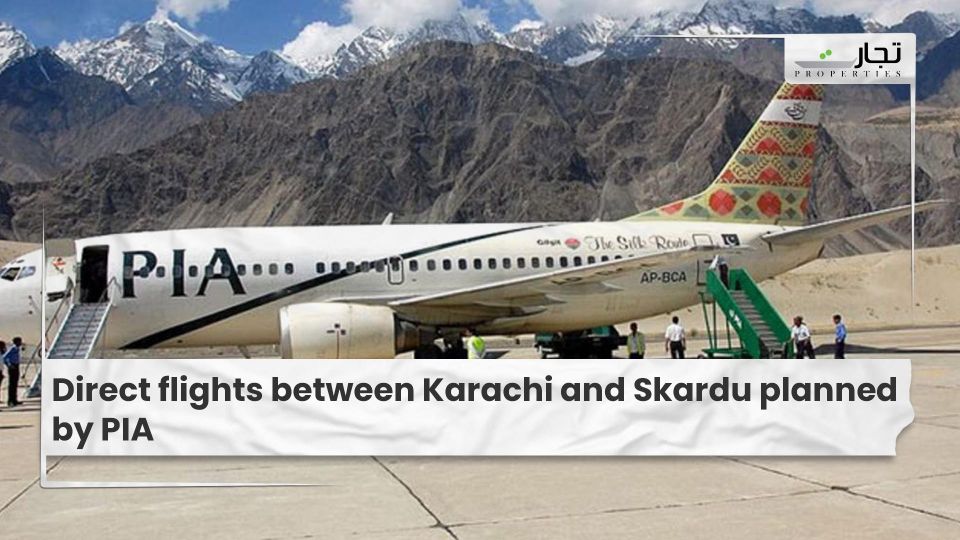 Rawalpindi: As per the latest news report, on the second day of Eidul Fitr, Pakistan International Airlines (PIA) plans to operate direct flights from Karachi to Skardu, as well as a safari flight from Islamabad to Skardu.

According to a PIA spokesman, an Airbus A320 flight from Karachi-Skardu-Karachi will be operated to help people in the northern areas.

He said that the Airbus flight to Skardu will depart from Karachi once the weather conditions were clear and the regular flight from Islamabad had landed in Skardu.

The airbus flight would be diverted to Islamabad instead of returning to Karachi in the event of bad weather, according to the spokesman, who added that the flight time from Karachi to Skardu will be 2-1/4 hours.

He added that the Pakistan International Airlines (PIA) was preparing to launch flights between Lahore and Gilgit.

PIA also planed to launch flights from Karachi to Chitral and Karachi to Gilgit, according to the spokesman.

Flights to northern areas will run for the first time from Karachi and Lahore, rather than just Islamabad, he said. Considering Prime Minister Imran Khan’s vision, the aim of expanding flight operations to northern areas was to promote tourism in the country.

On the second day of Eidul Fitr, PIA decided to operate a safari flight from Islamabad to Skardu, according to the spokesman.