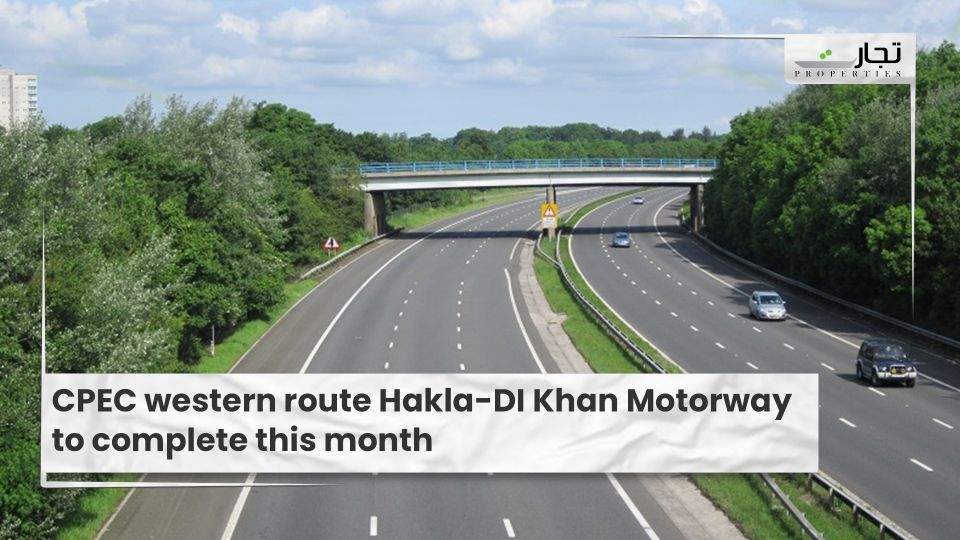 Islamabad: According to news reports, the Hakla-DI Khan Motorway, the western section of the China Pakistan Economic Corridor (CPEC), will be completed by the end of October. In November, Prime Minister Imran Khan will open the 285-kilometer four-lane road.

The PKR 122 billion project was expected to be finished in June, but it was delayed due to technical and budgetary concerns, according to sources.

The project will not only reduce travel time between Islamabad and DI-Khan once completed, but it will also open up numerous parts of the interior of Khyber Pakhtunkhwa (KP) to tourism and other activities.