CPEC Phase-II to bring prosperity and investment opportunities for investors 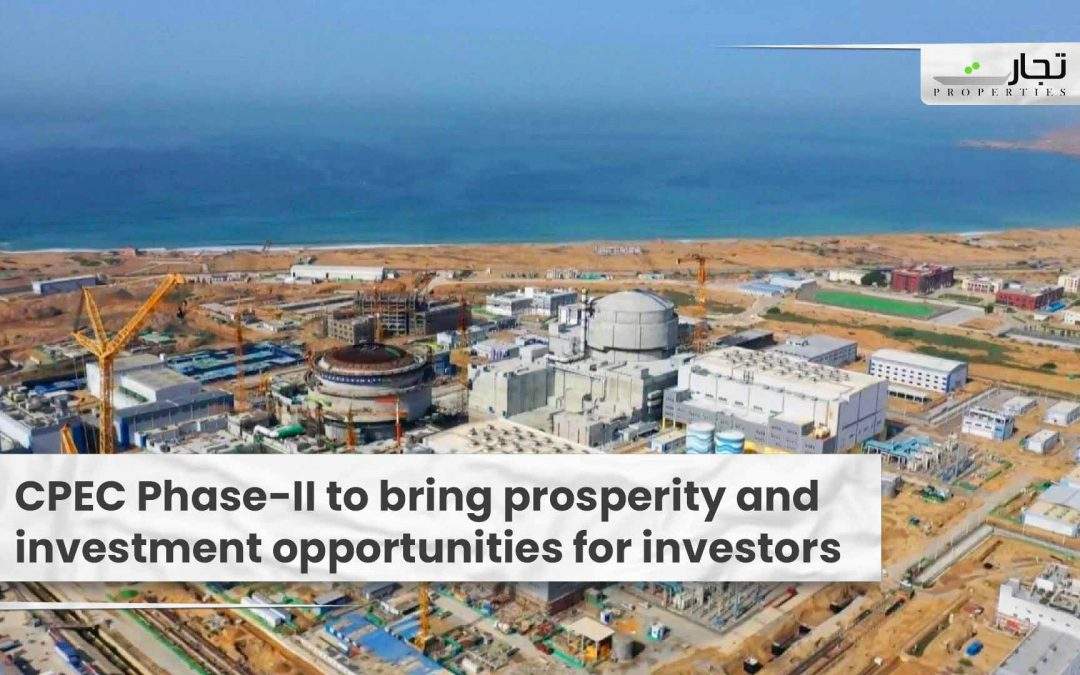 Islamabad: Chairman of the China Pakistan Economic Corridor (CPEC), Khalid Mansoor, said on Saturday (November 14) that the start of CPEC Phase-II will bring wealth and job prospects to the country, according to news reports. He told a group of 70 Chinese companies that the government is offering substantial incentives for industrial development in Special Economic Zones (SEZs), including a 10-year tax break for investment.

He went on to say that the administration is paying special attention to developing all nine SEZs. Four of the nine SEZs, according to the chairman, are in advanced stages of construction and have begun colonisation.

Minister of Planning and Development Asad Umer spoke at the event, saying that more Chinese companies should look into investing in Pakistan’s industrial sectors to improve employment and FDI (FDI). According to him, the government has decreased import levies on capital items for industrial units in order to stimulate more SEZ colonisation.

Nong Rong, the Chinese Ambassador to Pakistan, said that Chinese enterprises will cooperate closely with the CPEC authority to develop investment possibilities in the second phase of the project. It’s worth noting that China and Pakistan are now in the second phase of the China-Pakistan Economic Corridor (CPEC). The project is a showpiece initiative for both countries, with China promising to invest USD 62 billion over the next decade in agricultural, road infrastructure, industrial zones, and power generation, among other areas.