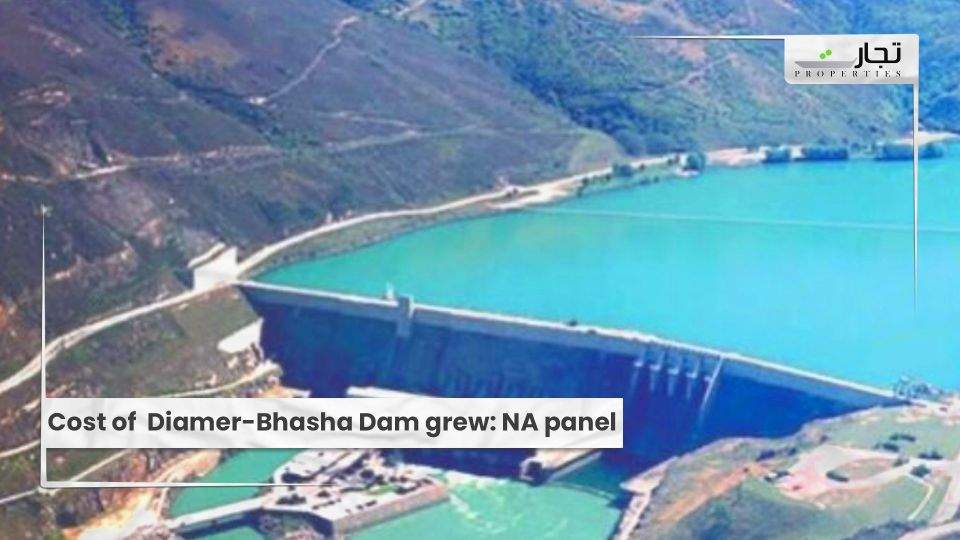 Islamabad: According to our news Source, On Thursday, the National Assembly Standing Committee on Plans was to notify that the rupee’s depreciation has pushed up the cost of the Diamer-Bhasha project by 31.5 percent.
Wapda officials have told the standing panel discussion, which MNA Junaid Akbar led, that an agreement valued at Rs442 billion had been granted, up from Rs336 billion at the time of the first PC-1. “The dollar has been at Rs105 when the PC-1 was built,” they claimed.

Meanwhile, they did say that dam’s amended PC-1 will be developed in March.

Opposition MPs also brought up the question of development money. They stated that they would not be receiving any.

“Opposition members do not receive cash for any projects,” stated PPP’s Agha Rafiullah.

He said that the ventures were started by “losers.”

Sher Akbar Khan, a committee member, stated that opposition members of the Sindh Assembly did not get funding.

“Funds are not distributed in the federation, and they are not given in Sindh,” Rafiullah remarked.

The committee chairman requested Agha Rafiullah of the opposition to start a privileged movement in the house, and they promised to back him up.

Furthermore, the Department of Transportation conducted a conference on ML-1 development.

Officials from the Indian Railways told the committee that package one of the ML-1 project would be finished in five years and cost more than Rs2 billion. According to railway authorities, the plan was authorized on August 5, 2020.

According to MNA Rafiullah, Sheik Rashid Ahmed misled the country on ML-1 by claiming that the project would begin shortly.

“The project will be designed by the business that will be recruited,” they stated.

Officials from the Ministry of Railways claimed that the preliminary plan for the ML-1 project is to borrow money from China, with the second plan including borrowing money from Kazakhstan and Russia. According to MNA Anwar, other nations should be included in the initial plan. “Only the Chinese businesses named in the project’s framework agreement would be eligible to bid,” they noted. The committee voiced worry about the ML-1 project’s lack of development.