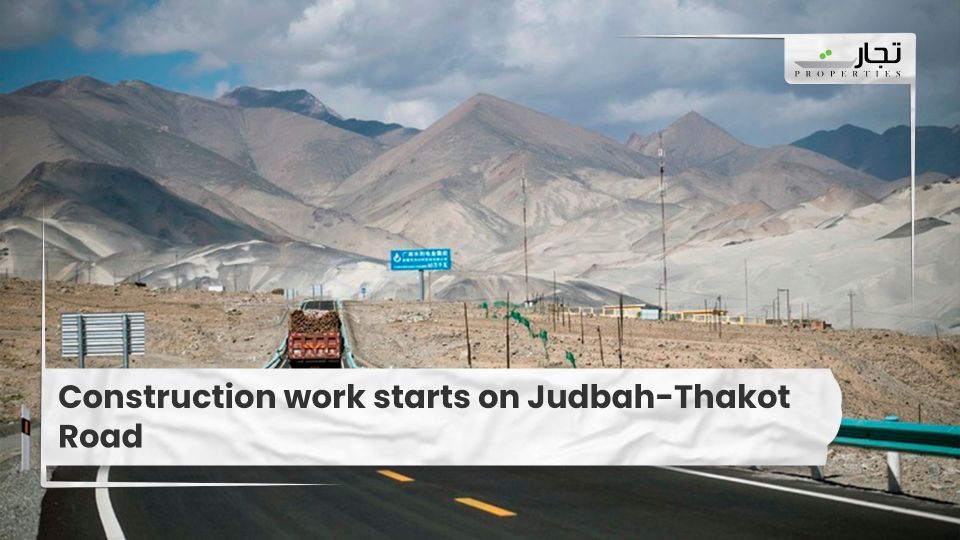 According to news sources, Laiq Muhammad Khan, a Member Provincial Assembly (MPA) and Chairman of the District Development Advisory Committee (DDAC), inaugurated a groundbreaking ceremony for the building work on the PKR 240 million Judbah-Thakot roads in Torghar district on Wednesday.

According to Laiq Khan, the project is critical for the Torghar people since it will improve the area’s economic situation. This route would link the Karakoram Highway and the Hazara Expressway in the Tharkot area, fulfilling a long-standing demand of local tribesmen.

Furthermore, the Chairman mentioned that he has long fought for the Torghar district’s development and prosperity. He further stated that the Chief Minister has granted PKR 240 million for the project at his request.

In addition, the DDAC chairman greeted the Rescue 1122 team and stated that more personnel would be hired if necessary.