Construction of new airport facility in Gilgit on cards 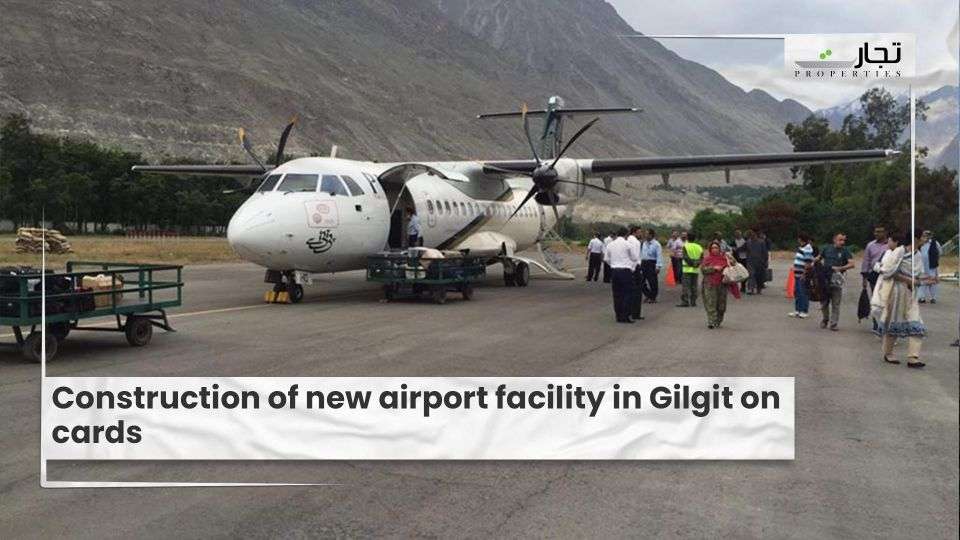 Gilgit: According to press reports, Federal Aviation Minister Ghulam Sarwar Khan recently said that talks are underway to build a new airport facility in Gilgit. A plan to enlarge the existing Gilgit airport is also being studied, according to the minister.

A study is being conducted out for the construction of a bridge to land big aircraft at the Gilgit airport, according to the aviation ministry. In addition, the minister revealed to the media that the Skardu Airport will now operate international flights to enhance tourism and trade in Gilgit Baltistan.

The minister stated that the Skardu airport will operate all-weather and night-time flights and that several flights to the area have already begun from Karachi, Lahore, Faisalabad, Sialkot, and Islamabad.

He went on to say that while the Skardu airfield was one of the world’s highest altitude airports, at more than 7,000 feet, it was quickly becoming one of the country’s busiest.

According to reports, the Skardu airport will be designated as an international airport next month, and its runway will be enlarged to accommodate wide-body aircraft landings.