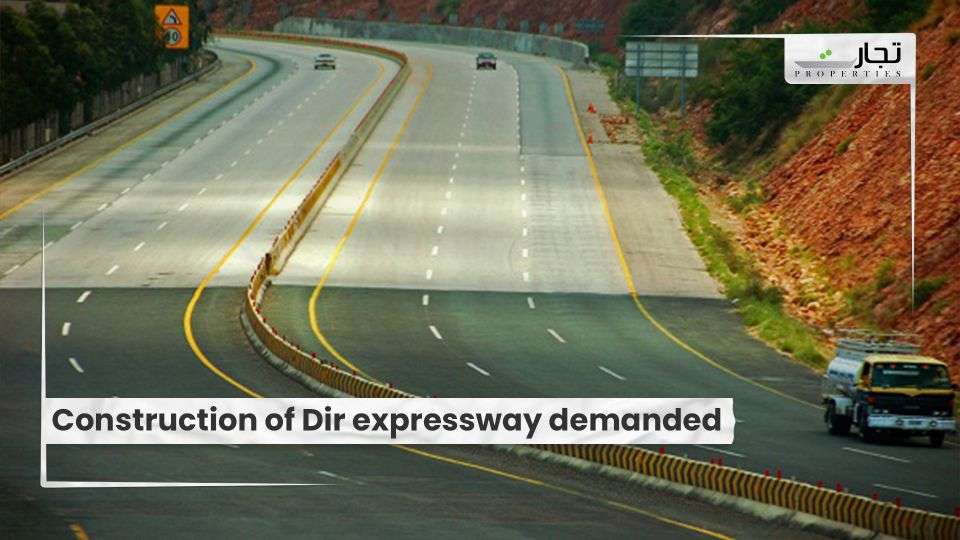 Lower Dir: Speakers at a Sunday celebration called for the building of the Dir highway, the creation of a distinct Dir division, and the beginning of studies at the Timergara Medical College. The demand was made at a post-budget seminar held here the other day by the Dir Qaami Pasoon (DQP), a local welfare organization, and the district bar association.

Read More: By December, Koto hydropower project to be completed

Shah Faisal Advocate, the head of the Bar, has petitioned the Chief Justice of the Peshawar High Court to establish a single bench of the PHC in Timergara for the Dir and Bajaur districts. If the government granted funding, he said the bar would persuade local landowners to contribute land for the bench and offices for a separate division.