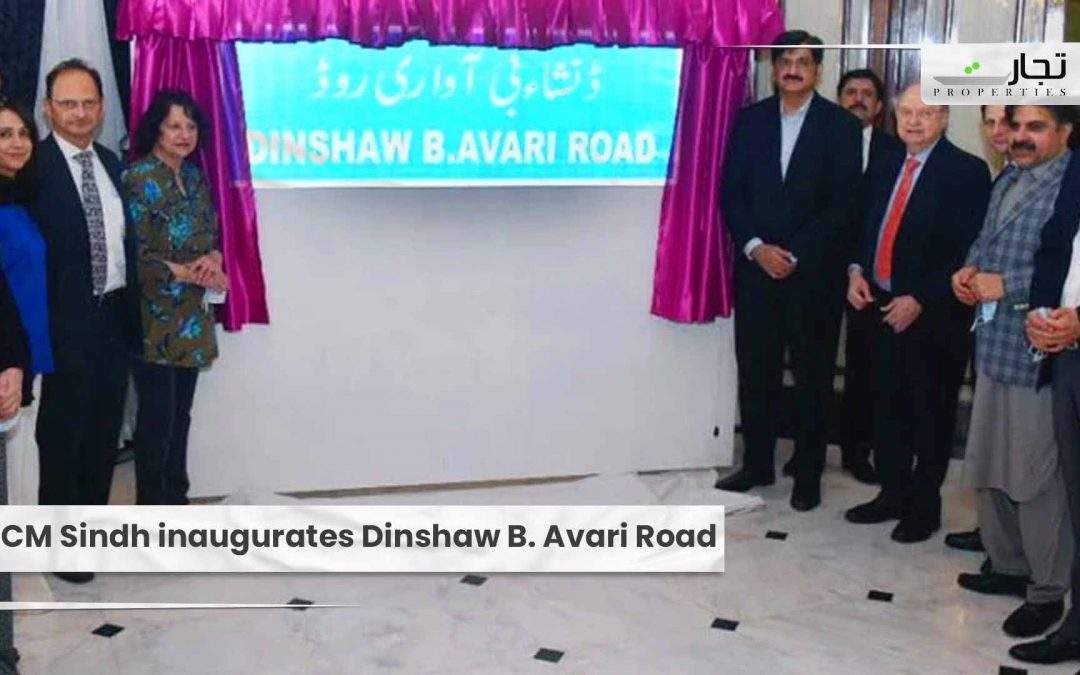 Karachi: Syed Murad Ali Shah, together with Bahram Avari, inaugurated the Dinshaw B. Avari Road, which was built for Rs. 40 million from Keamari Bridge to Khamees Gate, Keamari.

The Dinshaw B. Avari road, also known as the ‘Gateway to Pakistan,’ connects the seaport to Karachi, including its industrial zones and up-country imports and exports. “Its upgrading in all areas for the smooth and rapid movement of freight traffic to and from Pakistan is vital,” the CM remarked.

According to Mr Shah, the road also went to the passenger dock, which was used to convey people and goods to the Baba and Bhit Islands, as well as Manora.