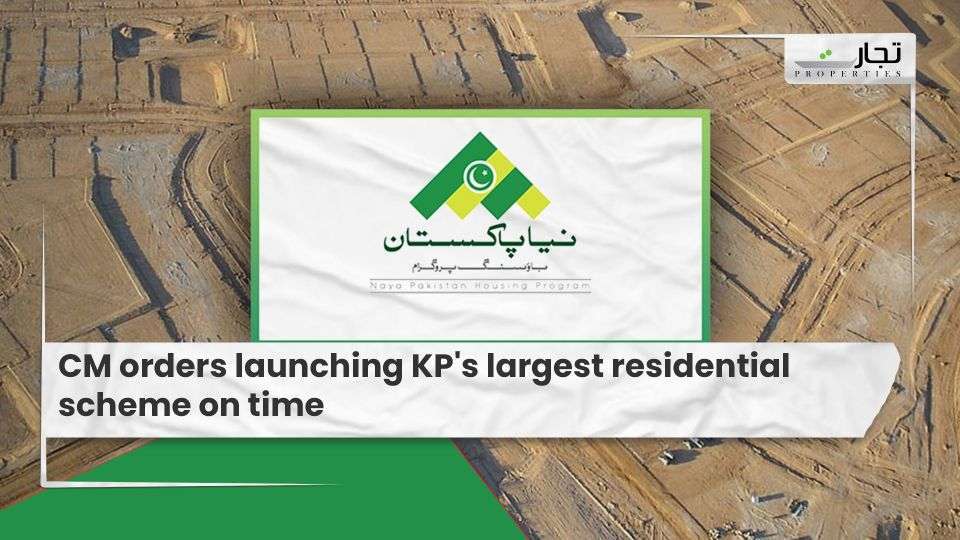 Read More: Enticing incentives to be given to early inhabitants of DHA Peshawar

During the meeting, the CM directed that all criteria be completed as soon as possible, including a full engineering design, so that the groundbreaking could take place. In addition, the CM directed the competent authorities to complete the Ring Road project’s remaining construction on time.

In addition, the conference assessed the progress of the Peshawar Revival Plan’s efforts. The Gandhara Valley City project was discovered to be four times larger than Hayatabad Town, with a total area of 106,000 Kanals.

Read More: Gemstone laboratory to be built in Peshawar

The project’s zoning plan was also discussed at the conference, which revealed that the town will be divided into 23 zones, 17 of which will be residential zones. Officials are working on property acquisition for Section-4, while construction on Section-5 has commenced, according to the CM.

In addition, PC-1 of the Peshawar Bus Stand project was submitted for approval to the Provincial Development Working Party (PDWP) during the meeting.