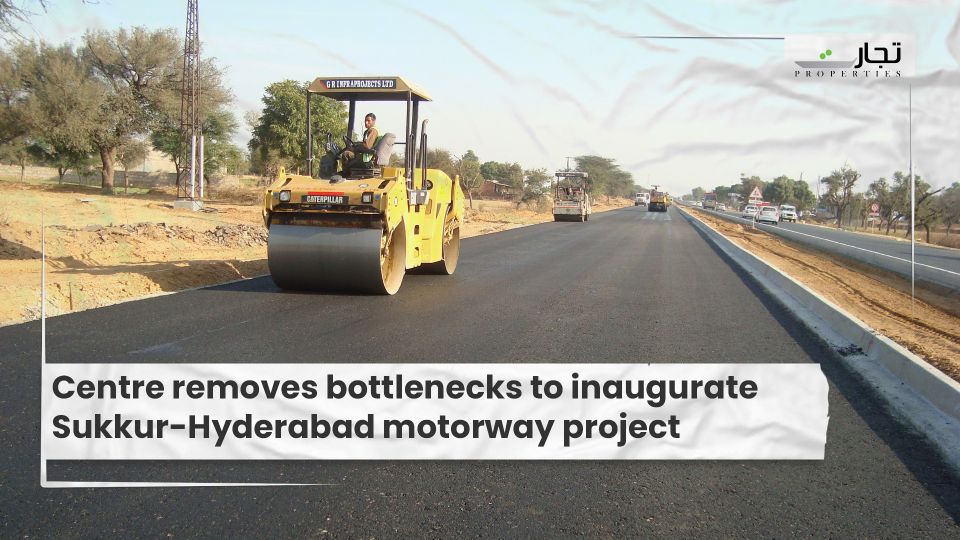 PESHAWAR: Chief Minister Mahmood Khan has announced that the provincial government plans to introduce a ration card system, similar to the Sehat card scheme, to offer free ration to the neediest members of society.

According to a statement issued here on Sunday, deserving and deprived families will receive monthly rations at their doorsteps under the ration card scheme.

According to the chief minister, the initiative would be a watershed moment in realising Prime Minister Imran Khan’s vision of a welfare state.

According to Mahmood Khan, the scheme would bring the Prime Minister’s vision of a welfare state to life. MPA Sumaira Shams, the chairperson of the Women Parliamentary Caucus, headed the delegation.

The chief minister told the delegation that the people-friendly government still thought about the poor and took practical measures to help them. The chief minister was informed of the public issues in their respective areas by the female members of the assembly.

The chief minister assured them that all of their legitimate concerns would be addressed on a priority basis.

He mentioned that a special meeting of the parliamentary party would be called soon after Eid to formulate a plan to address all of the issues.