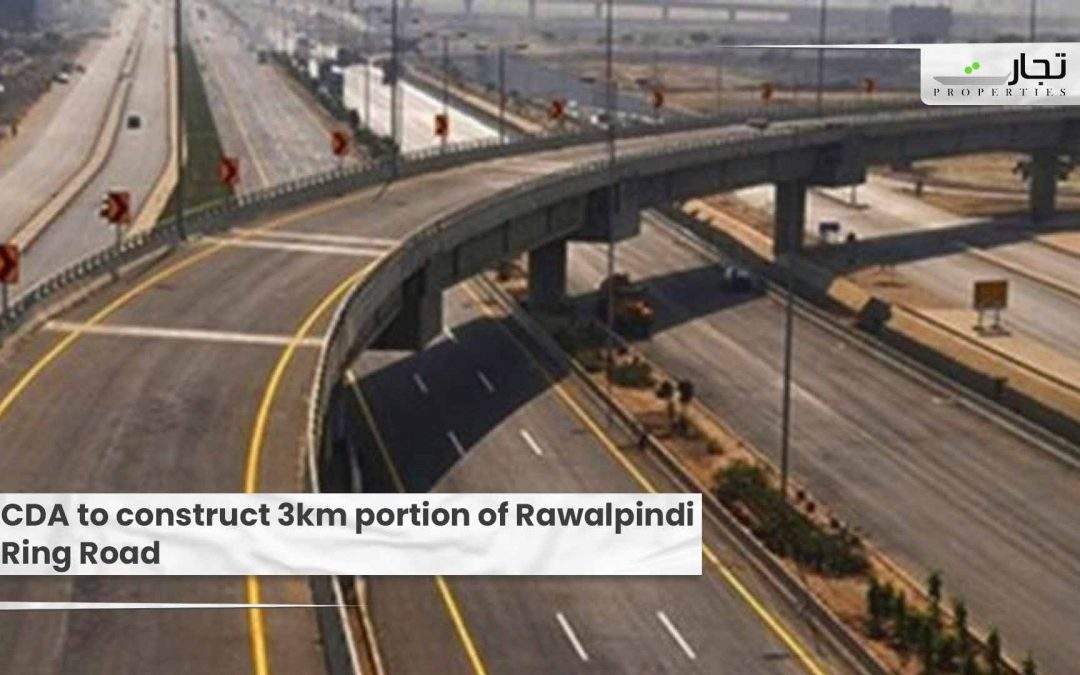 Islamabad: The Punjab government and the Capital Development Authority (CDA) reached an agreement on Tuesday about the development of a three-kilometer stretch of Rawalpindi Ring Road that falls under both cities’ authority.

Officials from the Punjab government and the CDA had a virtual meeting, according to CDA sources, led by Chief Minister Sardar Usman Buzdar. The CDA was represented by Chairman Amer Ali Ahmed and representatives of the estate and engineering committees.

According to the sources, the CDA has agreed to build the segment of the road as well as an interchange. The Punjab government, on the other hand, will pay for projects that will be done inside the province’s authority.

The portion of the ring road will link MI (Peshawar-Islamabad Motorway) with GT Road near Sangjani where it will also be linked with Islamabad’s Margalla Road where an interchange will be constructed.

According to reports, it was also determined at the meeting that Punjab and the CDA would each acquire land in their respective areas separately, but the CDA would handle the construction.

According to CDA officials, 1.6 kilometres of the road are within the Islamabad city limits, while the remaining 1.8 kilometres are in Punjab.