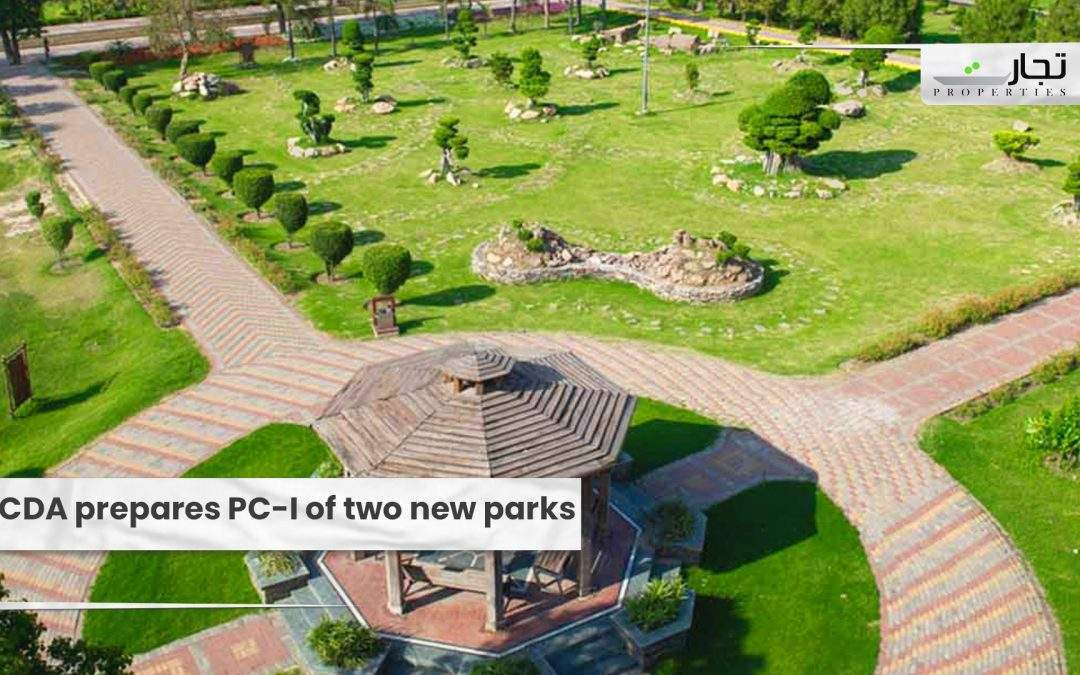 Islamabad: The city managers have prepared PC-I for two new parks, one of which will be a ‘Ferris Wheel’ project in Lake View Park. The PC-I will be presented to the Capital Development Authority’s (CDA) Development Working Party (DWP) for approval at a future meeting.

According to a CDA senior officer, the ‘Islamabad Eye’ Ferris Wheel, which would be 180 feet high, will provide guests with a panoramic view of Islamabad.

Meanwhile, according to a CDA press statement issued on Sunday, the CDA is “getting ready to launch another entertainment programme for the public.” The tallest Ferris Wheel in Pakistan, with a height of roughly 180 feet, is set to be installed in Lake View Park.”

The park’s Phase-II, which had been blocked for nearly a decade, is currently being built. The environment wing of the CDA chairman has been directed to submit the PC-I for approval as soon is possible.”

According to them, the CDA owns around 350 acres of forest property from Shahpur road stop to Bhara Kahu on the Murree side before the start of Bhara Kahu. This space, they declared, would be used for the park.

In addition, the Pakistan Movement Park is being built along the Islamabad Expressway, centred around H-8’s tallest flag. Along with landscape characteristics, the park will have walls with 2-D images depicting pictorials of history’s largest migration. According to the press announcement, construction is underway, and the park will open on March 23.