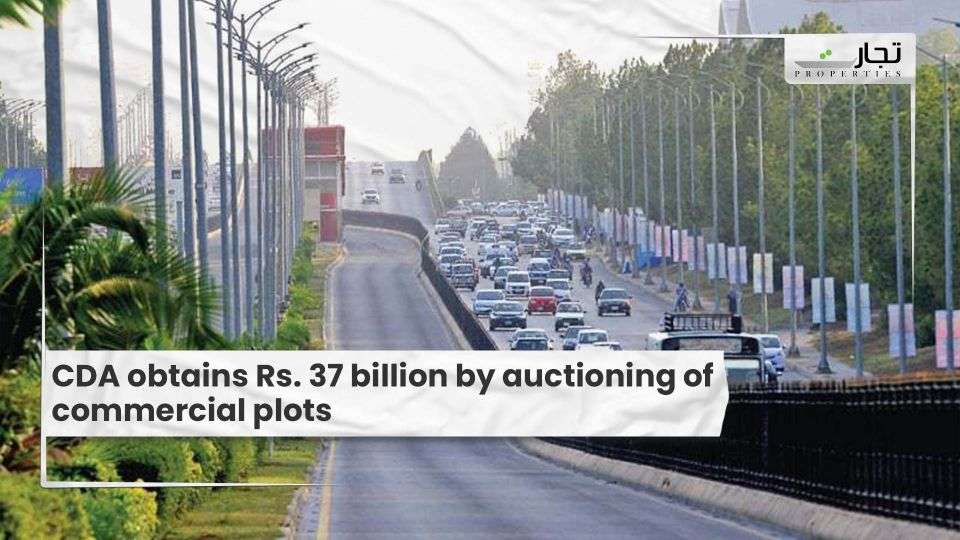 “This is a historic sale since CDA has never gotten such a large response,” a CDA official said, adding that the municipal agency’s auctions have been trending upwards since 2019.

On both days of the auction, 24 commercial plots in Islamabad’s developed areas, including Blue Area and Diplomatic Enclave, were auctioned for Rs37.9 billion, according to the statement, adding that the CDA administration has decided to use the money raised and expected to be raised from the auction (as buyers of the plots are required to pay in four instalments over the course of a year).