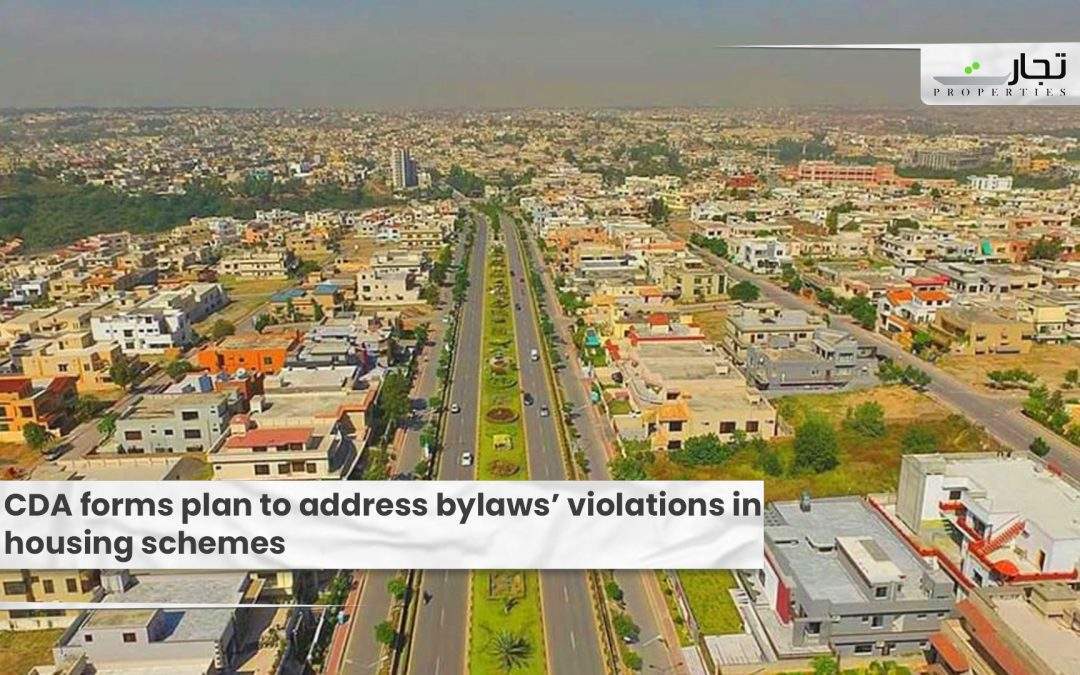 Islamabad: According to reports published on Wednesday, the Capital Development Authority (CDA) has decided to change the regulations of housing societies, under which legal action would be taken against the specific part where the breach occurred rather than cancelling the entire layout design (December 15).

According to CDA Chairman Amir Ali Ahmed, the municipal agency will change the ordinances to protect citizens’ rights while also keeping an eye on the housing scheme owners. He continued, “The revisions will be presented at the next board meeting.”

The CDA chairman stated that, following the amendments, the appropriate wing will not be required to cancel the complete layout plan, but rather will be required to take action against the illegal portion only. He also stated that the agency intends to accept personal guarantees rather than bank guarantees. As a result, even after the plots are sold, the housing project’s owner will be held accountable.

Furthermore, CDA authorities revealed that some societies sold out plots after receiving layout plan approval. When the CDA cancelled the layout plans, the plot buyers had to deal with the implications, such as being unable to obtain utility connections or take out loans from the rear. It was mentioned that in order to sell plots, the organizations must get a No Objection Certificate (NOC).