Bridge over Nullah Aik is in a worse state 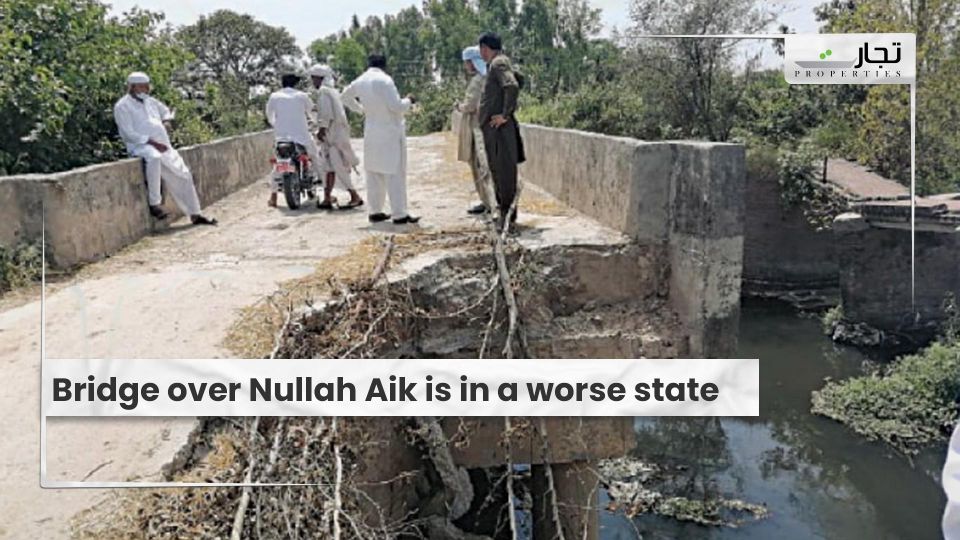 Sialkot: According to reports, due to perceived slackness on the part of irrigation department officials, the bridge over seasonal Nullah Aik has been in disrepair for the past year.

During the flash floods of last year, the bridge over the drain near Kaanbaanwala-Bambaanwala in Daska tehsil was severely damaged, with one of its sections washed away. It was the only way for many Daska villagers to be linked.

The broken bridge has caused a great deal of disruption to the public.

Irrigation department officials said they are unable to rebuild the bridge due to a lack of funding. They also requested that Chief Minister Usman Buzdar and district government officials investigate the situation and order bridge repairs to restore public access.