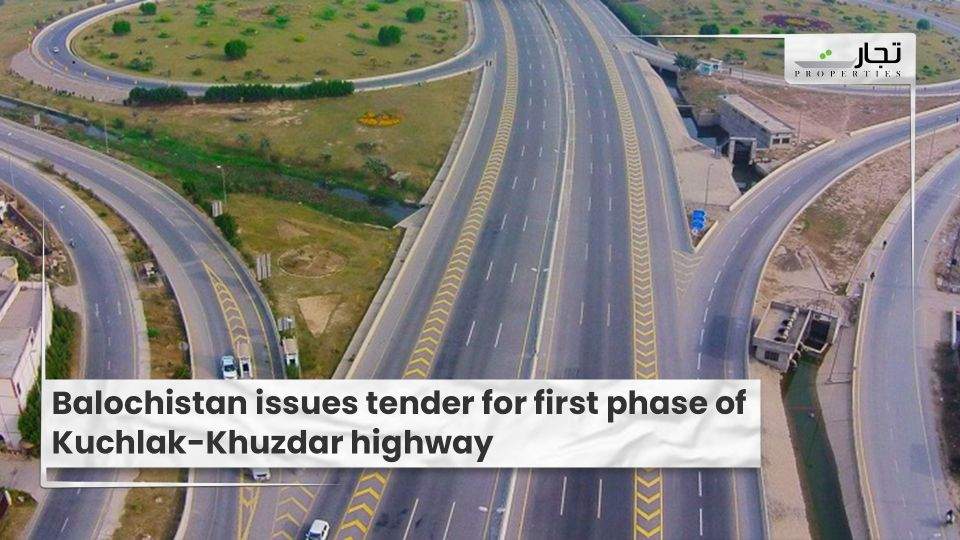 Quetta: According to news reports, Balochistan Chief Minister Jam Kamal Alyani announced the repair and building of the Kuchlak-Khuzdar portion of the National Highway (N-25) on Monday (September 27).

The Central Development Working Party Meeting (CDWP) approved PKR 81.5 billion in May for the construction of a 330.52-kilometer section of the Kuchlak-Khuzdar highway N-25. In a tweet from his official account, the minister stated that road improvement would reduce traffic congestion and catastrophic accidents.

He went on to say that the dual carriageway on this route was a long-standing yearning of the people of the region for better connection.

The National Highway Authority (NHA) and the Ministry of Communication issued the tender utilising a new E-bidding system that ensured transparency and accountability. The deadline to submit bids was set for October 27. In addition, the minister announced the establishment of a women’s educational institute in the Nawan Killi area.