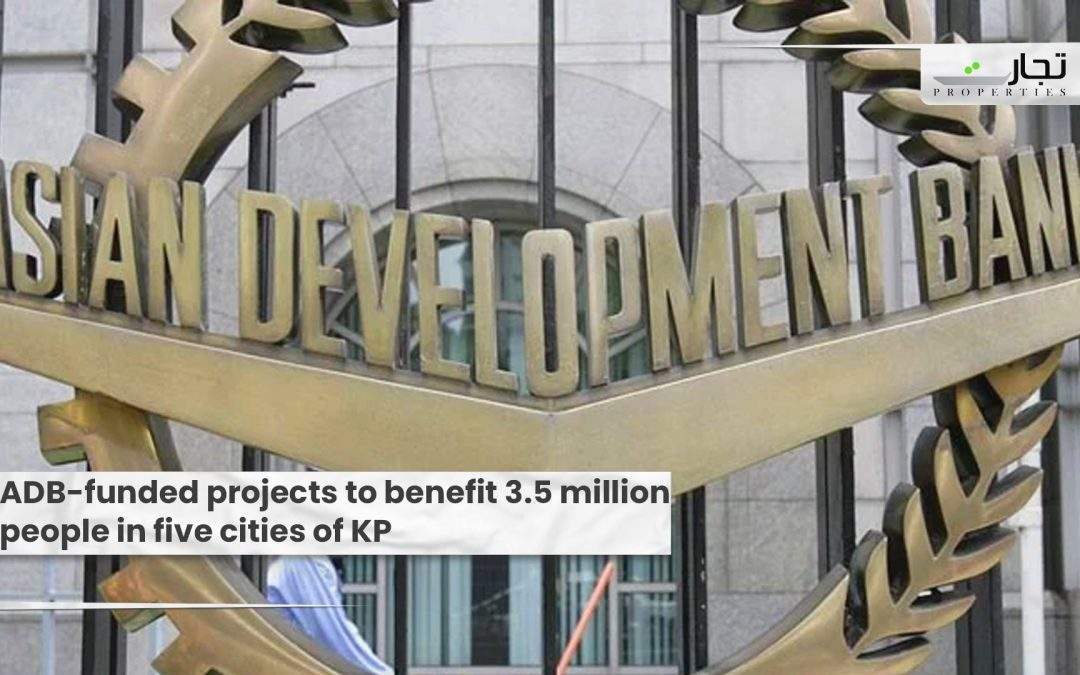 In all five cities, the funds will be used to upgrade water supply systems, sewage and drainage, including sewerage treatment plants, integrated solid waste management systems, and the development of green urban spaces.

Shakeel Ahmed Mian, the secretary of the local government and rural development department, indicated that the Rs98 billion loan would be used over a five-year period. He stated that the money would be used for many projects at the province’s five divisional offices.

The loan would be used to develop local urban infrastructure, water supply, sewerage treatment facilities, and solid waste management in those cities, according to the official. He stated that numerous projects in his department had been prioritised, and that work on them would likely begin in January or February of next year.

More than 3.5 million people in five cities would benefit from better access to clean and safe water, reliable and integrated waste management and sanitation services, green urban areas, and gender-friendly facilities, according to the ADB.