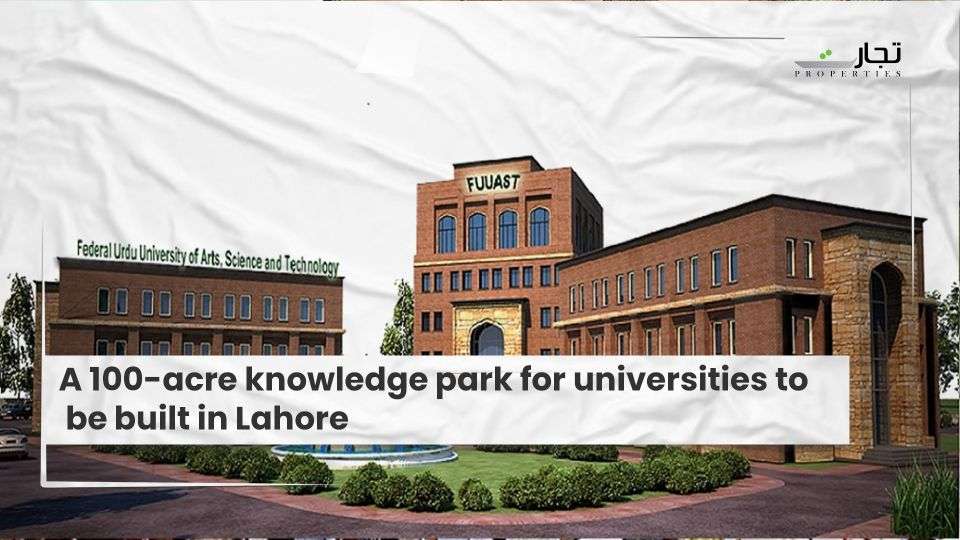 A 100-acre knowledge park is being developed where prestigious institutions will build campuses, which will not only make the park a center of information and study, but will also generate funds to assist the trees’ live.

Read more: Groundbreaking of Lahore’s Shahkam Chowk and Sheranwala Flyover to be performed by PM Imran

According to the conference, forests would be constructed and managed utilizing the most cutting-edge Bio-carbon Engineering technology.

The Prime Minister ordered that the tree-planting program be finished during the current monsoon season since this was the optimal time for tree growth. The audience was also briefed on the project’s creation of Pakistan’s first Renewable Energy Industrial Estate, which, if completed, will help create over 5,000 opportunities for Pakistan’s small and large size enterprises and businesses.