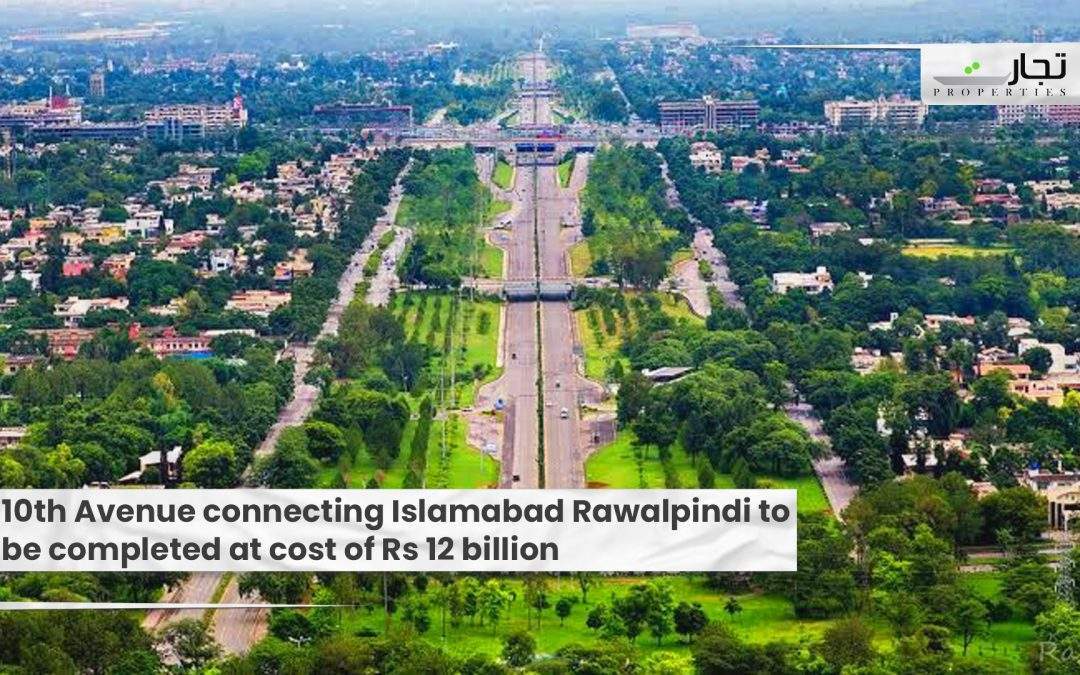 Islamabad: Ali Nawaz Awan, the Prime Minister’s Special Assistant on Capital Development Authority (CDA) Matters, claimed the 10th Avenue Road connecting Islamabad and Rawalpindi would be finished in a record 18 months at a cost of Rs 12 billion. The SAPM was speaking at the project’s founding ceremony.

He stated that the Pakistan Tehreek-i-Insaf (PTI) government was determined to keeping the commitments it had made to the country.

He emphasised that four big development projects were inaugurated in less than a week, and that more were in the works. Work on Margla Avenue, Golra Mor underpass, and PWD underpass is in full swing, according to Ali Nawaz Awan, and will be completed shortly.

According to him, Asad Umar, the Federal Minister for Planning, Development, and Special Initiatives, is very interested in development initiatives. He also stated that there was no water shortage in Islamabad last summer. He asserted that Islamabad did not have a water deficit.

He stated that huge projects costing billions of rupees were now being implemented, with a particular focus on rural parts of the Islamabad Capital Territory (ICT). According to Awan, huge development projects worth Rs100 billion have begun in Islamabad, which were neglected by previous governments that did not consider the federal capital’s elevation.