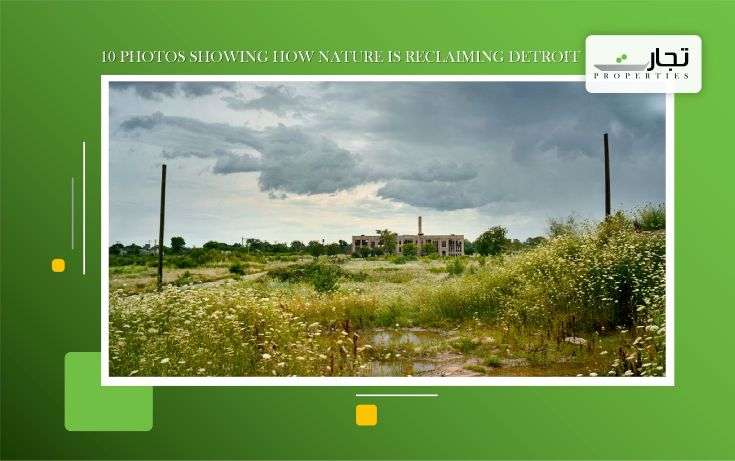 The construction sites are heavily covered with vegetation spreading across the large fields, and even some trees are now 9 meters or 30 feet tall. Several species have started sprawling.

The Huber Avenue mound has now become the biggest of the countless dumpsites in Detroit, reverting to mother nature. Some are sized to that of automobiles, and some are small. A newly grown size, the two-story pile of dirt on the Westside is just starting to turn greener. The older ones are sprouting cottonwoods, silver maples, and other kinds of trees.

Almost all the mounds are virtually byproducts of the abandonment as its population strength has come to 600,000 from 2 million in the 1950s. Now the nature creeps back because of less human activity in the area.

Nature gradually reasserts itself with the passage of time with a verdant façade. But it is pertinent to mention that the dumping sites will allow only a limited number of species to grow; for example, in sites with large amounts of concrete, the soil is more alkaline.

There is no official estimate of the dumping site mounds in Detroit that are rarely noticed by the officials. Several could be found in the sparsely populated neighborhoods and rarely visited by outsiders. Illegal dumping is not much risky in these isolated spots. 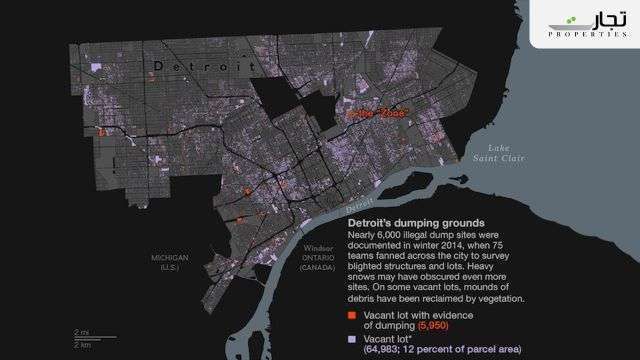 Ron Brundidge, director of the City`s Department of Public Works, had said that he is not able to recall seeing any of them. But, he is well aware of the illegal dumping issue that has become a headache for the people in the city. Mr Brundidge also mentioned that for a few months now, the workers are hauling away an average of 600 tons of debris a week.

The mounds were first noticed by many in 2007 when as many as ten mounds each week could be sighted, and in reality, those were dump sites. Now, these could be seen from any location in the city. Several efforts have been put into the greening of the city. A ton of illegal dumps-turned-mounds throughout the area, and many have appeared alongside the blocked roadways gradually over the years.

Now it is the cry of the day that this illegal dumping must be stopped at all costs. The creative usage of the mounds also has to be brought into productive usage. Perhaps these could be utilized to trap the stormwater.

In many areas of Detroit, you could observe the aggressive trees, bushes, and weeds that have through the soil, wood ad cracks in the solid concrete to reclaim the empty lots, garages, and also some streets. It could also be seen that trees are growing back from the roofs of the abandoned buildings in Detroit for many years.

Some could even observe that Mulberry trees and catalpas swarmed over an abandoned apartment building, covering the area with greenery. A frequent resurgence of the greenery in Detroit is now a common sight for the residents and visitors.

After the completion, the residents of the Blue World City Islamabad would also be able to witness the environment-friendly neighbourhoods while offering a green and peaceful living environment. The problem now has grown to such a level that it is quite disheartening from the city administration. Even some call the city a dumped-trash green city. 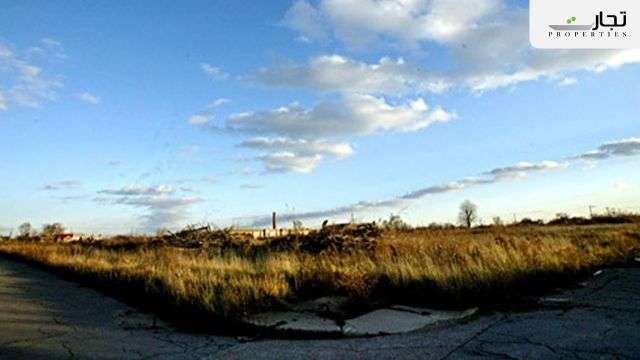 People are worried about their children and families living beside the dumped trash sites that have now turned green. Often, when nature and trash combine, the result is a strange kind of permanent change in the topography of the city.

What happens is that the trucks with tons of trash illegally dump their payload, including cement, concrete, woods, trash, metal bars, and much other trash. As the pile over the period of time, nature reclaims the trash area covering it with lush greenery, transforming the area from rubble to green land.

Capital Smart City Islamabad has also dedicated a huge percentage of the land area for greenery development, making it an eco-friendly housing society.

Some mounds are even knee-high now, and some are even as big as a garage. The most frequent mound-building is happening in the North of Mt. Elliott and I-94 on the northeast side.

If you drive along Georgia Avenue, West of St. Cyril, you enter a vast, decomposing zone of tall grasses, weeds, trees, dozens of piles of loose mounds. At the Eastern edge of the zone is the Elyton Baptist Church.

Frequent illegal dumping in Detroit has built up mounds of trash in the vacant lots all over the city landscape. People on their own have tried to clear out the trash mounds, but obviously, not much could have been done when the menace is spread all over the city.

The plants growing over the mounds are those kinds of plants that are discarded by the gardeners as weeds including Queen Anne`s Lace and the often overlooked thistle. Although this greenery is the choice of the city, the reclaiming nature is giving a peculiar makeover to the Detroit city.

Nova City Islamabad and Lahore Smart City are also paying close attention to the nature-friendly makeover of the society with the help of experts with years of relevant experience.

A biologist mentioned that you cannot go plant petunias here, the soil and water are not much suitable to the usual greenery. The plants growing over these mounds are hardy, hardy plants.

However, the plants growing over the rubble provide an unruly and lush appearance in summer that is then emphasized by the trees growing on the roofs and inside the abandoned buildings. Detroit Metro Times on Twitter has shared 20 photos showing how nature is reclaiming Detroit, and some of those photos are as follows: 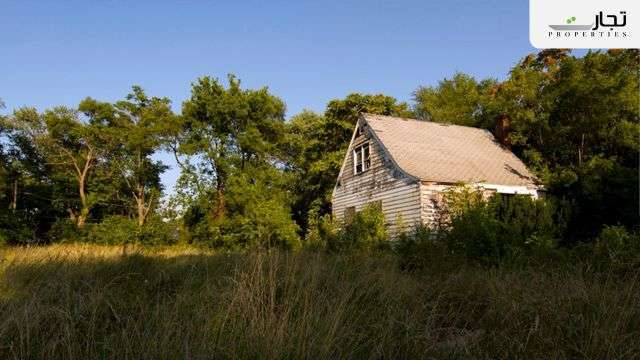 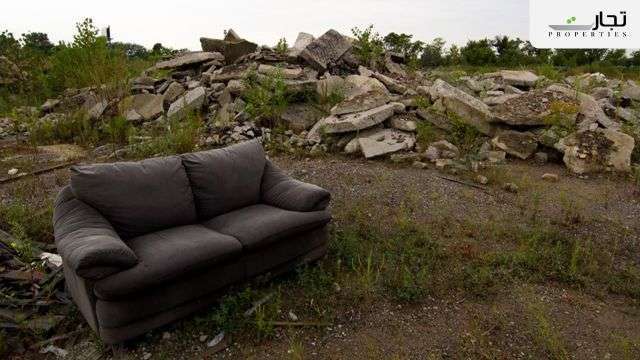 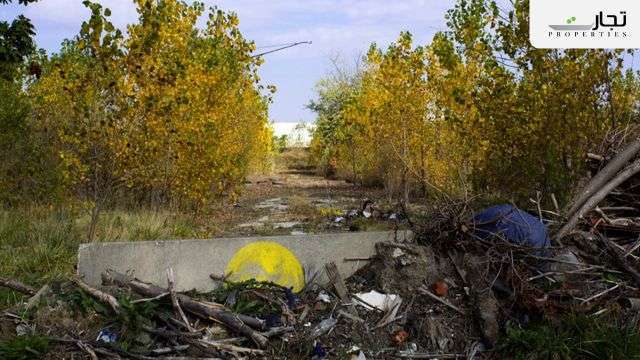 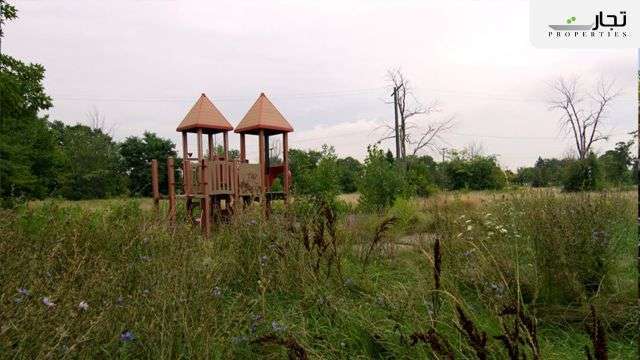 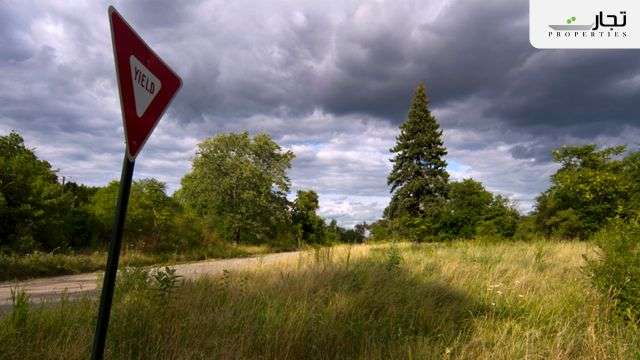 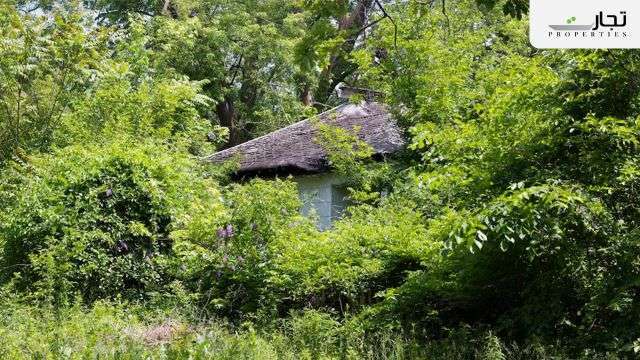 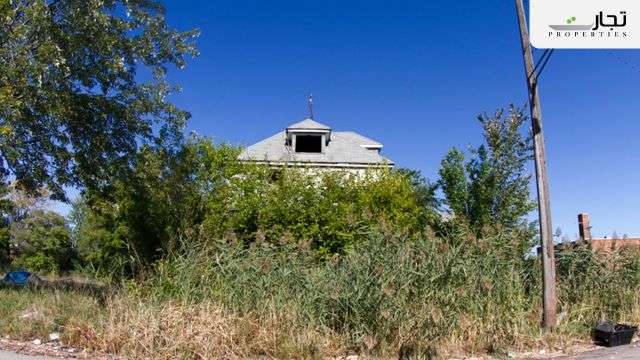 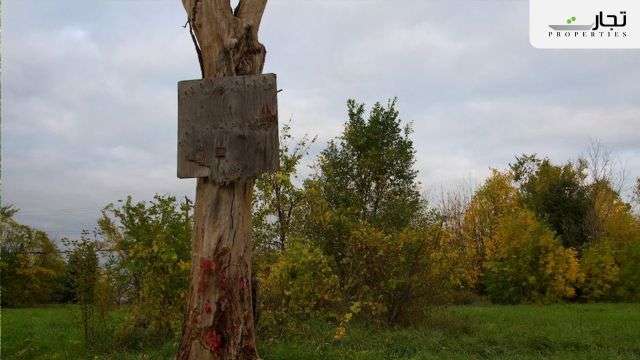 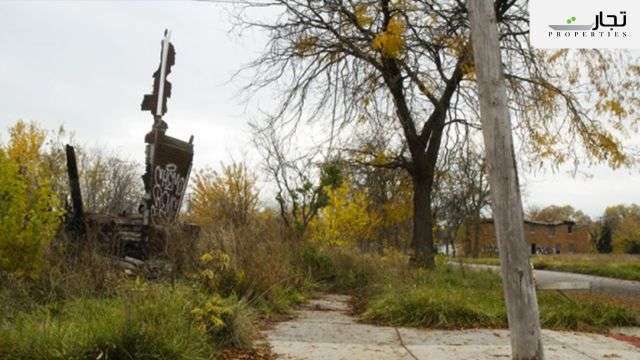 10 photos showing how nature is reclaiming Detroit is now a reality loathed by many residents. As Detroit`s population continues to decline, nature has finally returned. Nature is reclaiming one house at a time. In other words, nature fights back, and several places are reclaimed by wild plants. This is a clear site of how nature reclaims the places humans have abandoned.

The community is coming together to tackle this issue by raising their voices. The need for greenery is ever-needed in our polluted environment now. The management of the Rudn Enclave Rawalpindi, Blue World City, Bahria Town Karachi 2 and Park View City Islamabad has also been prioritized.